Trump’s team of plutocrats is the problem 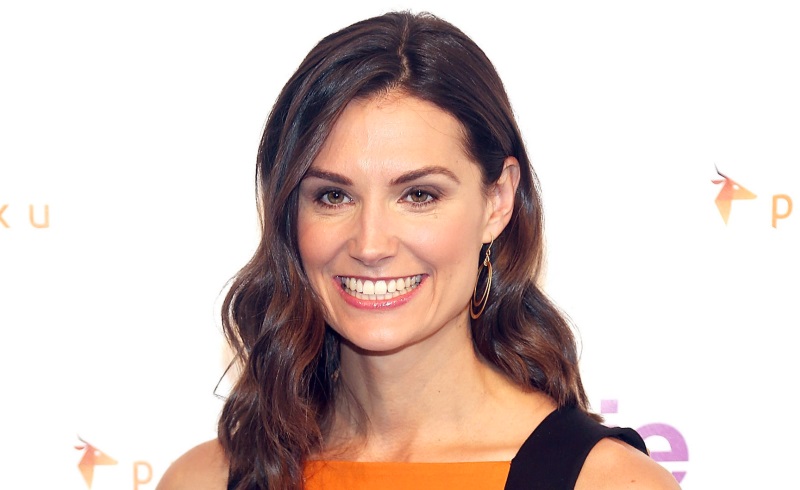 Commerce Secretary Wilbur Ross doesn’t know why people who aren’t getting paid have to visit a food pantry. And Treasury Secretary Steve Mnuchin doesn’t know how cartoonishly plutocratic he looks when his wife, Louise Linton, holds up a sheet of money while wearing elbow-length leather gloves on a taxpayer-funded junket.

You could fill a $238 million Central Park condo with what these plutocrats and other don’t know. And increasingly, they are the ones running our government. The Trump cabinet clocks in at a hefty $4.3 billion in net worth, the wealthiest cabinet in American history. Now, call me a class warrior, but maybe the people who are shuttling their own kids off to private school aren’t the right fit to fix our public schools. Maybe the folks making casual use of private jets aren’t the ones to fix our roads and bridges.

And don’t get me started on one of the scions of the military industrial complex running the Pentagon. When detailing what he wanted in his cabinet, Trump explained: “I wantpeople that made a fortune!” He got what he wanted, and the rest of us are footing the bill.

I don’t mean to pick on the Trump administration alone, although they are the worst offenders. Over Democratic and Republican administrations, cabinet net worth has climbed up and up and up. In total, the personal net worth of presidential cabinets has increased by more than 10,000 percent since the Reagan era. As inequality has widened with more and more gains to the very top, our presidents increasingly have bought into the flawed notion that personal wealth is a substitute for having the skills, experience and empathy to make big decisions for the broad American public.

The result has been a dramatic gulf between the lived reality of those charged with looking out for the public and the public itself. It’s yet another reason why Americans feel disconnected from their government. They feel that the U.S. government doesn’t represent them for a simple reason: because it doesn’t.