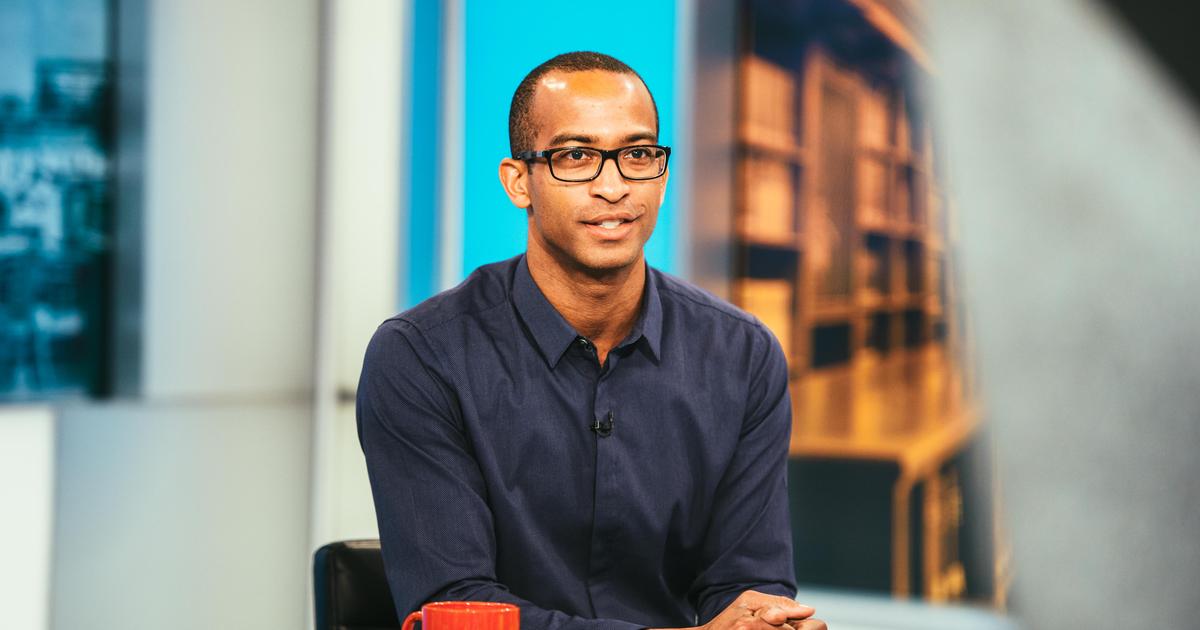 Dorian T. Warren is President of the Center for Community Change, and a Fellow at the Roosevelt Institute. A progressive scholar, organizer and media personality, Warren has worked to advance racial, economic and social justice for over two decades. He previously taught for over a decade at the University of Chicago and Columbia University, where he was Co-Director of the Columbia University Program on Labor Law and Policy. Warren also worked at MSNBC where he was a Contributor and Host and Executive Producer of “Nerding Out” on MSNBC’s digital platform.