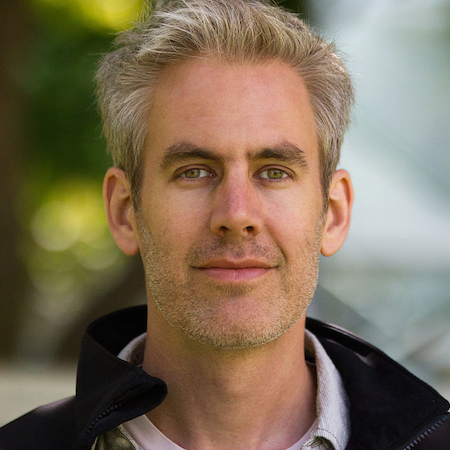 Co-founder of Justice Democrats and Brand New Congress, Zack Exley served as a senior adviser on the Bernie Sanders presidential campaign. Zack was a union organizer before becoming MoveOn.org’s first Organizing Director in its campaign to prevent the war in Iraq in 2003. As an early advisor to the Howard Dean campaign, he helped transfer MoveOn’s early fundraising and organizing discoveries into presidential politics, then served as Kerry’s Director of Online Fundraising and Communications in the general election where his team raised more than $100 million. Subsequently, Zack worked as a coansultant to global NGOs, campaigns and companies, and served as Wikipedia’s Chief Community Officer and Chief Revenue Officer.