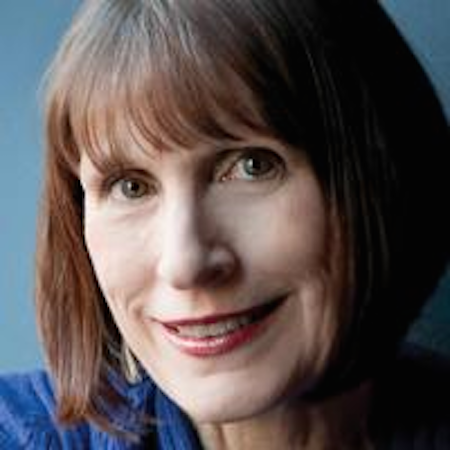 Wenonah Hauter is an activist, author and progressive policy advocate. She is the founder and executive director of Food & Water Watch, an organization that, under her leadership, has fundamentally transformed the national debate about hydraulic fracturing (fracking), energy and the environment.

Wenonah has three decades of experience campaigning and writing on food, water, energy and environmental issues. She has played leading roles in successful campaigns to ban fracking in New York, label genetically modified foods, protect public water systems from privatization and promote renewable energy. She has trained and mentored hundreds of organizers and activists across the country and worked at the national, state and local levels to develop policy positions and legislative and field strategies to secure real wins for communities and the environment.