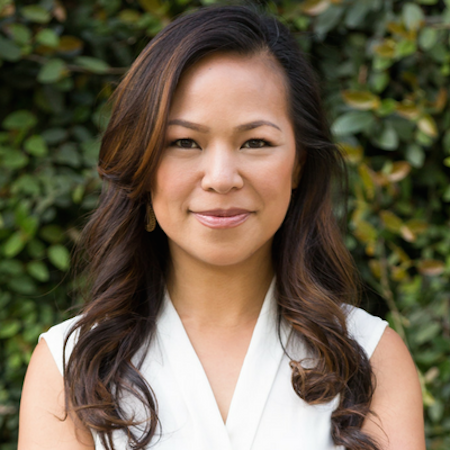 Vien Truong is a solutions innovator and movement builder who has been a key architect to building an equitable green economy. She is Chief Executive Officer of Dream Corps, which includes Green For All, a national initiative that puts communities of color at the forefront of the climate movement and equality at the center of environmental solutions.  She has developed numerous energy, environmental, and economic policies and programs at the state, federal and local levels. She has advised on billions of dollars in public investments for energy and community development programs. Vien co-led the coalition to pass and implement California’s landmark Senate Bill 535 (de Leon), a law that created the biggest fund in history for the poorest and most polluted communities — to date it has reinvested over $800 million in disadvantaged communities most harmed by fossil fuel pollution. She also co-led Charge Ahead California, which will place one million electric vehicles to California in 10 years, especially ensuring that low income communities most impacted by pollution will benefit from zero tailpipe emissions.