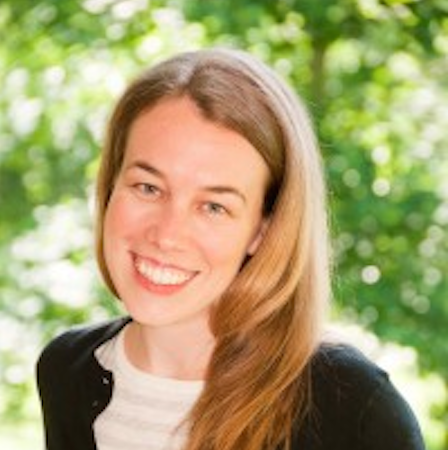 Stephanie Taylor is the co-founder of the Progressive Change Campaign Committee (PCCC) and the Progressive Change Institute (PCI), and has spent 20 years working on labor, electoral, and advocacy campaigns throughout the country. She is a former union organizer and a pioneer in the area of scalable field, using technology and field to achieve results. Taylor has appeared or been profiled in hundreds of news stories including ABC, CNN, MSNBC, NBC, NPR, The New York Times, The Washington Post, The Guardian, and others. She has been honored by the Congressional Progressive Caucus for her work, and serves on the advisory boards of the State Innovation Exchange (SIX) and X-Lab. She is a founding member of the influential Women in Politics and Technology (WIPT) community. Taylor has a B.A. from the University of Virginia, an M.F.A. from Columbia University, and a Ph.D. from Georgetown University.