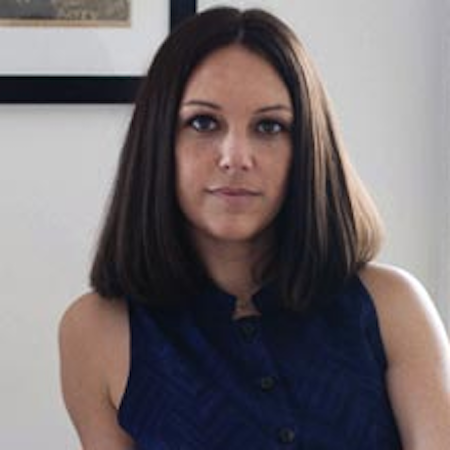 Shaunna Thomas is co-founder and Executive Director of UltraViolet, a movement that is “shifting culture and policy to defeat sexism,” by leveraging high profile media moments to hold decision makers accountable, create a cost for sexism, and shine a light on people and policies that are changing lives. Shaunna has had a fifteen year career in progressive organizing, building progressive infrastructure projects and winning critical policy fights at the national level. Before founding UltraViolet, Shaunna was the Executive Director of the P Street Project, a 501c4 nonprofit dedicated to organizing progressive members of Congress and connecting federal legislative strategy with online grassroots mobilization efforts. Prior to that, Shaunna was the COO of Progressive Congress, a nonprofit supporting the policy and organizing work of the Congressional Progressive Caucus.