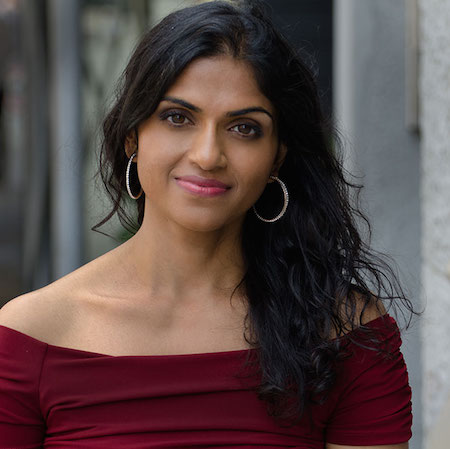 Saru Jayaraman is the Co-Founder and Co-Director of the Restaurant Opportunities Centers United (ROC United) and Director of the Food Labor Research Center at UC Berkeley. After 9/11, together with displaced World Trade Center workers, she co-founded ROC, an organization dedicated to improving wages and working conditions for the 14 million people who work in America’s restaurant industry. It now has more than 18,000 worker members, 200 employer partners, and several thousand consumer members in a dozen states nationwide.

The story of Saru and her co-founder’s work founding ROC has been chronicled in the book The Accidental American. Saru was profiled in the New York Times “Public Lives” section in 2005, named one of Crain’s “40 Under 40” in 2008, was 1010 Wins’ “Newsmaker of the Year” and New York Magazine’s “Influentials” of New York City. She was listed in CNN’s “Top10 Visionary Women” and recognized as a Champion of Change by the White House in 2014, and a James Beard Foundation Leadership Award in 2015.