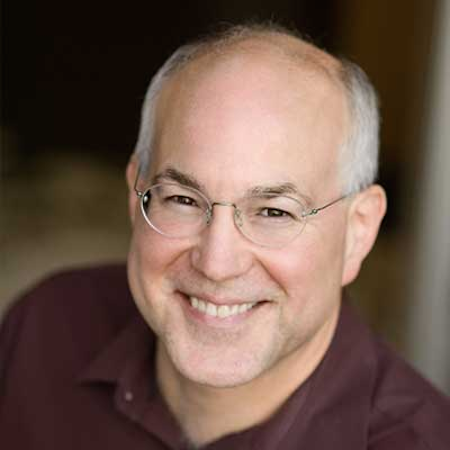 Title Medicare for All expert & organizer

Michael Lighty is currently the Director of Public Policy for National Nurses United. For over 25 years, Lighty has organized, written and spoken for improved Medicare for All. He is currently the lead policy analyst for a single-payer bill, SB 562, the Healthy California Act. At the California Nurses Association/NNU since 1994, he has coordinated campaigns for an HMO patients’ bill of rights, clean money elections, and nationally for a Robin Hood Tax on Wall Street. Lighty was the first openly LGBTQ Commissioner for the Port of Oakland. He was Jerry Brown’s first mayoral appointee to the Oakland Planning Commission in 1999, and was appointed by Oakland Mayor Ronald Dellums to the Port of Oakland Board of Commissioners, in 2010. He serves on the Board of the Martin Luther King, Jr. Freedom Center in Oakland, CA, where he lives with his spouse.