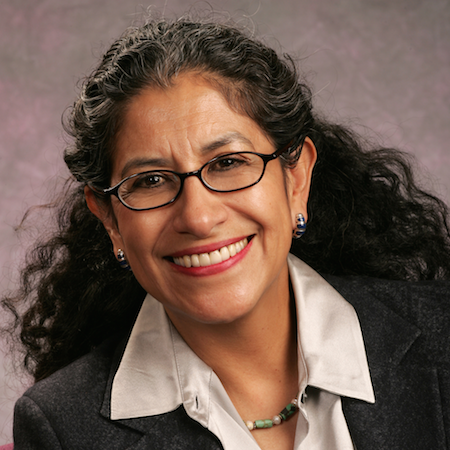 Maria Echaveste is Policy Director at the Institute on Law and Social Policy at the University of California Berkeley School of Law. She is a co-founder of the government relations firm, Nueva Vista group, and previously served as a Deputy Chief of Staff and a senior U.S. Department of Labor official in the Clinton administration, where – among her other responsibilities – she oversaw issues related to Mexico and Latin America. Ms. Echaveste is also a non-resident fellow of the Center for American Progress working on issues such as immigration, civil rights, education and Latin America.

Ms Echaveste is a member of the Board of Directors of the Mexican American Legal Defense and Education Fund, the National Campaign to Prevent Teenage Pregnancy, and Mi Familia Vota (an organization focused on increasing Latino civic participation). She also serves as a member of the Advisory Board of the Woodrow Wilson Center’s Mexico Institute.