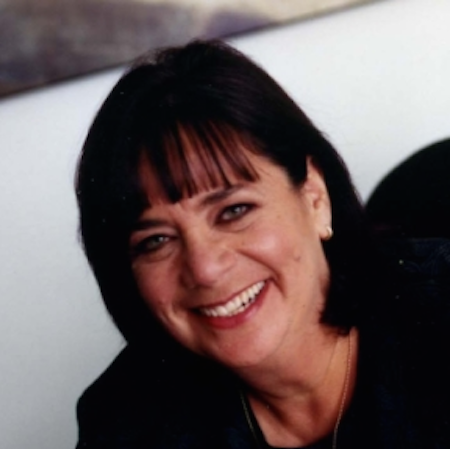 Margery Tabankin is an activist and philanthropic advisor, known for serving as a conduit between Hollywood donors and progressive political causes. She first acquired national recognition for her campus activism in the 1960s, when – at the age of 23 – she was elected to become the first woman president of the National Student Association. She has been executive director the Hollywood Women’s Committee, the Arca Foundation and the Barbra Streisand Foundation. Under President Carter, she was appointed Director of Vista (Volunteers in Service to America).