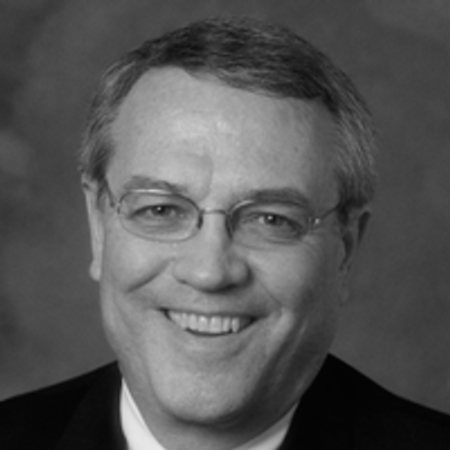 Leo Hindery, Jr. is co-founder and Managing Partner of InterMedia Partners, co-chair of the Task Force on Jobs Creation, founder of Jobs First 2012, and a member of the Council on Foreign Relations. He is the former CEO of AT&T Broadband and its predecessors, Tele-Communications, Inc. (TCI) and Liberty Media, and is currently a private equity investor in media companies.

In 1998, Mr. Hindery was named International Cable Executive of the Year and received the Joel A. Berger Award for his leadership in AIDS and HIV initiatives. In 1999, he was named Cable Television Operator of the Year and received from the National Cable Television Association its Distinguished Vanguard Award for Leadership. In 2005, he was recognized by the cable television industry as one of its “25 Most Influential Executives Over the Past 25 Years”, and in 2010 he was named one of the “30 Individuals with the Most Significant Impact on Cable’s Early History”.