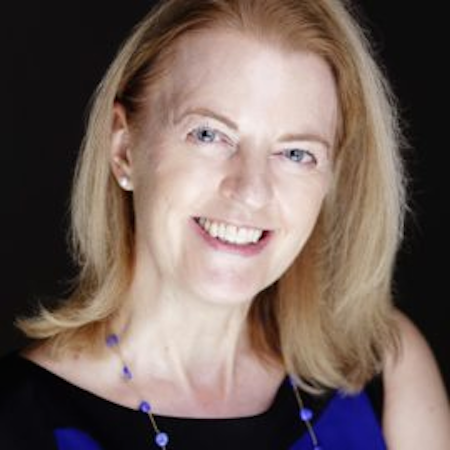 Julie Burton is President of the Women’s Media Center and leads its efforts to make women visible and powerful in media through promotion of women as decision-makers and as subjects in media; training women to be media-ready and media-savvy; researching and exposing sexism and racism in media; and creating original online and on air journalism. She is also Executive Producer of Women’s Media Center Live with Robin Morgan, a nationally syndicated American radio show and podcast with an international audience in 110 countries.