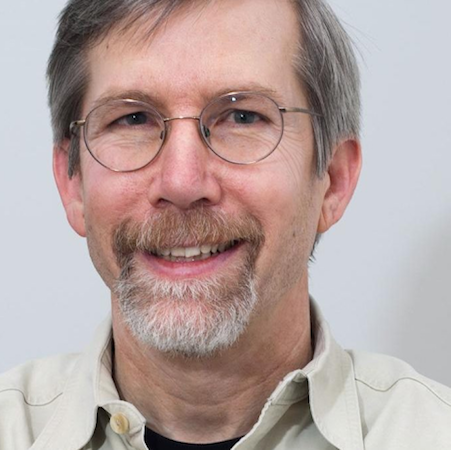 Director of the Institute for Policy Studies., John Cavanagh is the co-author of 12 books and numerous articles on a wide range of social and economic issues.  He is also a founding fellow of the Transnational Institute, and sits on the boards of the Congressional Progressive Caucus Center, the International Forum on Globalization, International Labor Rights Forum, the Fund for Constitutional Government, and the New Economy Coalition.

Cavanagh worked as an economist for the United Nations Conference on Trade and Development (1978-1981) and the World Health Organization (1981-1982). He served on the Civil Society Advisory Committee of the UN Development Program (2000-2012).