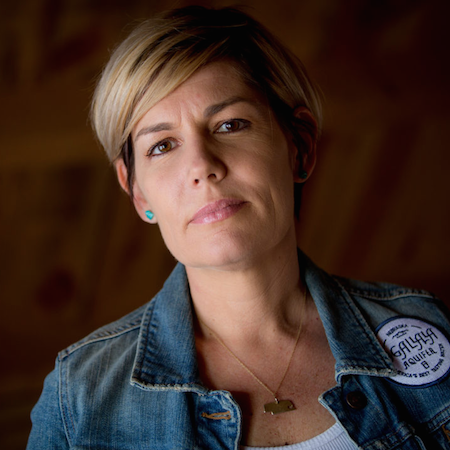 Jane is an experienced grassroots organizer, political strategist and nonprofit entrepreneur. In 2010, Jane Kleeb founded Bold Nebraska organizing a group of farmers and ranchers that call themselves “Pipeline Fighters.” Protecting the land and water touched a deep nerve with Nebraskans whose family roots are tied to the pioneers and homesteaders that built the state of rich prairie and was at-risk with the Keystone XL tarsands pipeline. In 2016, Jane expanded Bold into a national network called the Bold Alliance which has state offices in Nebraska, Iowa, Oklahoma and Louisiana. The Bold Alliance works nationally on ending eminent domain for private gain and ensuring landowners are at the table during the clean energy transition.