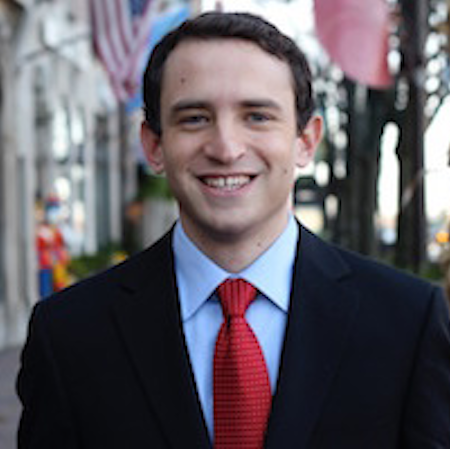 Ilya Sheyman is Executive Director of MoveOn.org Political Action, whose 8 million members across the country fight for a progressive agenda and to elect candidates who are committed to standing up for progressive values. Ilya previously ran for Congress in a Democratic Primary in Illinois’ 10th District where he garnered nearly 40 percent of the vote in a four way race, earning national attention. Prior to his campaign, Ilya served as MoveOn’s national Mobilization Director, bringing progressive activists across the country together to pass health care reform and organize around key issues. Before coming to MoveOn, Ilya also served as field director at Democracy for America, where he helped elect progressive candidates to every level of office, and as the online organizing manager for USAction/TrueMajority.org.