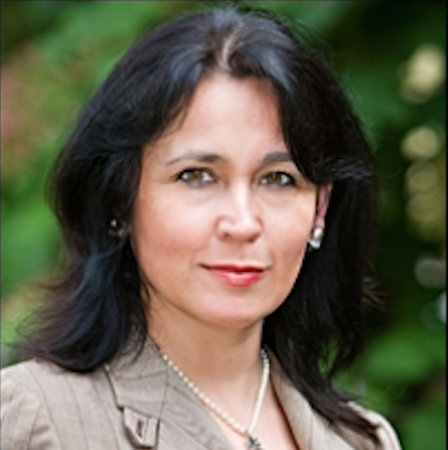 Dr. Lemus is President of the Congressional Progressive Caucus Center (CPCC), a non-governmental entity that aims to leverage the power of the Congressional Progressive Caucus by creating critically needed infrastructure within the progressive community. From 1994-2000, she served as an adjunct professor on U.S.-Mexico border studies, international economic development and comparative politics at a number of universities including San Diego State University and the University of Memphis. In 2000, Dr. Lemus became Director of Policy and Legislation at the League of United Latin American Citizens.  She served there until 2007, when she was tapped to lead the Labor Council of Latin American Advancement, a constituency group of the AFL-CIO & CTW. In 2008, she was elected to serve as Vice-Chair of the National Hispanic Leadership Agenda (NHLA), later becoming chair where she where he helped to establish progressive policies for the Latino civil rights movement.