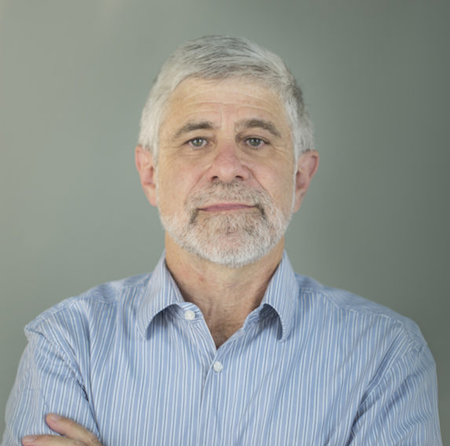 Donald Cohen is the founder and executive director of In the Public Interest, a national resource and policy center on privatization and responsible contracting. Donald is a founding board member of the Partnership for Working Families. He is the former Political Director of the San Diego-Imperial Counties Labor Council and founder and executive director of the Center on Policy Initiatives, a San Diego-based think tank and policy organization. He is currently on the board of the Ballot Initiatives Strategy Center. His opinion pieces and articles have appeared in the New York Times, Reuters, the Los Angeles Times, The San Diego Union-Tribune, The New York Daily News, The New Republic, and other online and print outlets.