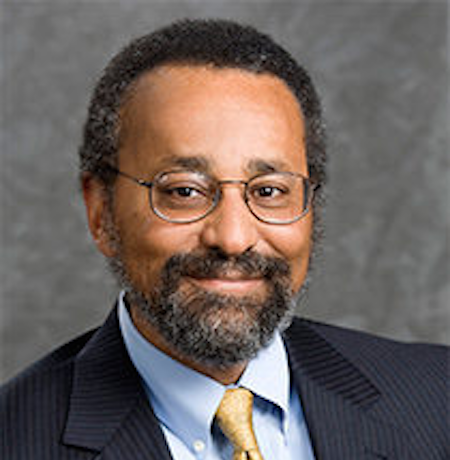 Christopher Edley, Jr. has spent 40 years influencing public policy and teaching law at Harvard and Berkeley. He is Co-Founder and President of the Opportunity Institute, a nonprofit organization that promotes social mobility and equity by improving outcomes from early childhood through early career. He is also the Honorable William H. Orrick, Jr. Distinguished Professor of Law at UC Berkeley School of Law, after serving as dean from 2004 through 2013. Before Berkeley, Chris was a professor at Harvard Law School for 23 years, where he co-founded the Harvard Civil Rights Project.

Dr. Edley served in White House policy and budget positions under presidents Jimmy Carter and Bill Clinton. He also held senior positions in five presidential campaigns: policy director for Michael Dukakis (1988); and senior policy adviser for Al Gore (2000), Howard Dean (2004), Barack Obama (2008), and Hillary Clinton (2016). In 1993, he was a senior economic adviser in the Clinton Presidential Transition, responsible for housing and regulation of financial institutions. In 2008, he was a board member for the Obama presidential transition, with general responsibility for healthcare, education, and immigration.