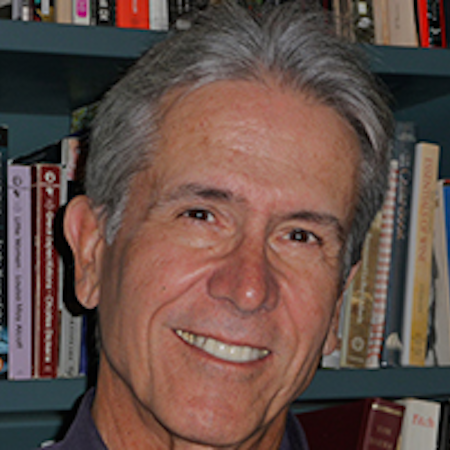 Charles Rodgers, president of New Community Fund, is actively engaged in a variety of non-profit and civic organizations in Boston. He is a director and former board president of the West End House Boys & Girls Club of Allston-Brighton, trustee of The Institute of Contemporary Art, and board member of The Institute for America’s Future, among others. For several years, he has been actively engaged in a number of organizations working to increase the representation of women and candidates of color in greater Boston elected offices. From 1988 until early 2003, he was chairman and co-owner of WFD, a consulting firm located in Watertown, Massachusetts. WFD, originally operating under the name Work/Family Directions, provided services and advice to leading corporations – including IBM, Dupont, Hewlett-Packard, and Corning – in implementing effective workplace practices. Trained as a labor economist, he has been a frequent advisor to senior management on strategies to create a high commitment workplace and on measures linking employee commitment to business outcomes. In 1997, he was named one of the 25 most influential working fathers by Working Mother Magazine.