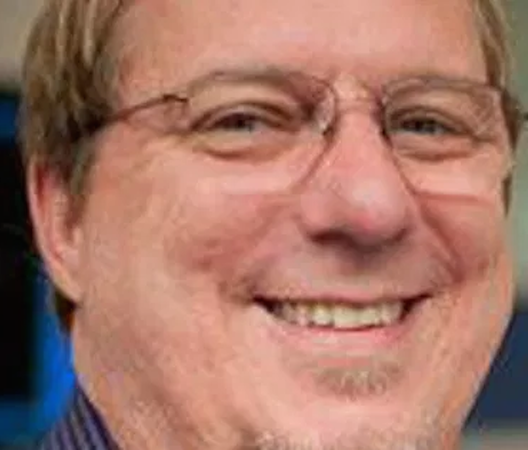 Charles Chamberlain is Executive Director of Democracy for America, a people-powered political action committee dedicated to building and empowering a broad coalition of grassroots organizers to elect the New American Majority — people of color and white progressives — to fight for inclusive populism at all levels of office in all 50 states. Before DFA, Charles spent over a decade grassroots organizing and directing statewide campaigns in 17 states for direct democracy initiatives and referendums working with the AFL-CIO, SEIU, Americans for Medical Rights, and others in fights ranging from funding early childhood development and protecting civil liberties to defending collective bargaining rights and raising the minimum wage.