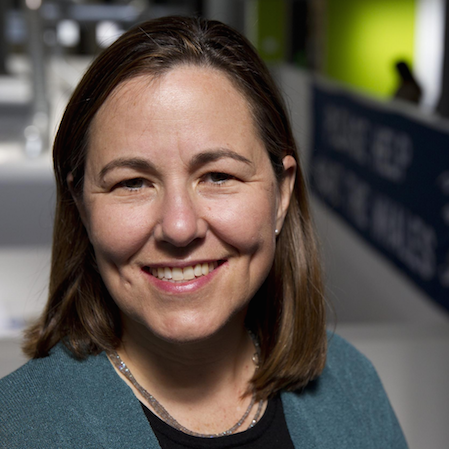 Annie Leonard is the Executive Director of Greenpeace USA. She has over two decades of experience investigating and explaining the environmental and social impacts of our stuff: where it comes from, how it gets to us, and where it goes after we get rid of it. Her film, The Story of Stuff has been viewed over 40 million times and blossomed into The Story of Stuff Project, (which has built a community of over half a million people), eight more films, and the 2010 New York Times bestselling book also titled The Story of Stuff which takes a deeper dive into the issues of the film.

Leonard currently serves on the boards of Public Citizen, the Wallace Global Fund, The Story of Stuff Project and the Social Mission Board of Ben & Jerry’s Ice Cream.