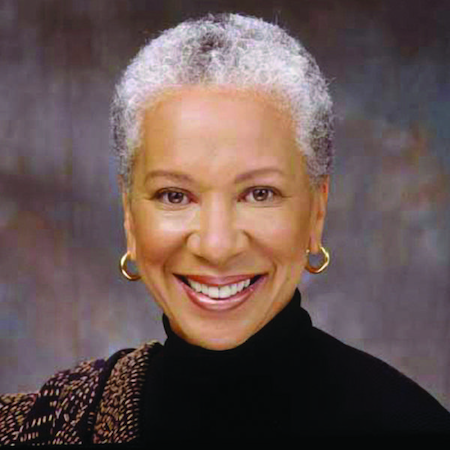 Ms. Angela Glover Blackwell is the Founder and President of PolicyLink. Previously, she served as Member of Advisory Board of Beneficial State Bank and a Senior Vice President at The Rockefeller Foundation where she directed the Foundation’s Domestic and Cultural Divisions and developed The Next Generation Leadership and Building Democracy programs. A lawyer by training, she gained national recognition as founder of the Oakland (CA) Urban Strategies Council, where she pioneered new approaches to neighborhood revitalization. She was also one of the Founders of the National Community Building Network.